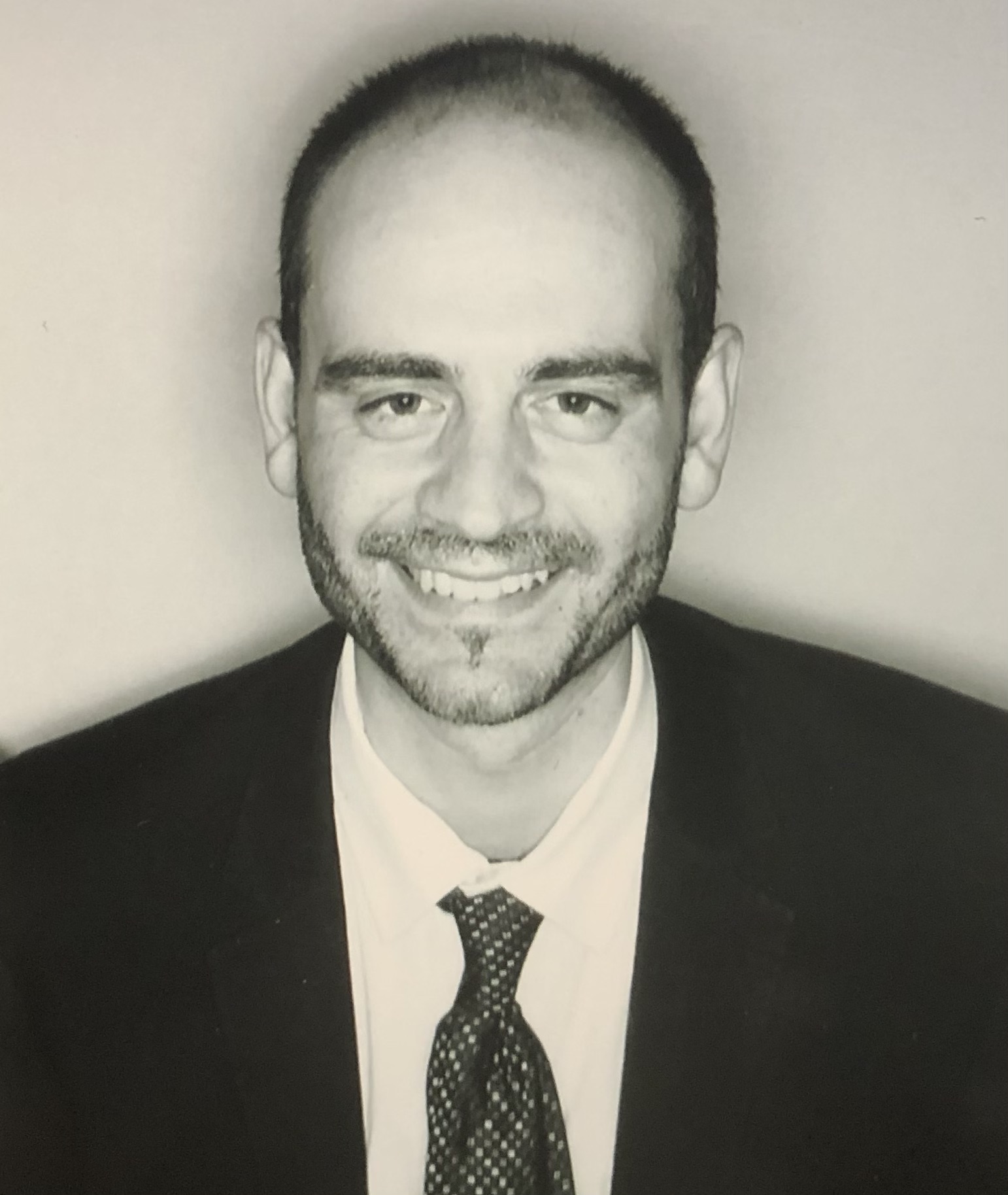 Joseph is an 8-time Emmy Award-Winning Producer and Editor for his work on several documentary series. He was Senior Producer and Editor with Pegula Sports and Entertainment, where he produced & edited videos for the Buffalo Bills, Buffalo Sabres, New Era Cap, and the Nashville record label BlackRiver Ent, ranging from documentary to promotional. He has also created and produced comedy and reality TV shows, viral social videos, and television commercials. His original YouTube series “American vs. Canadian” has over 4 million views and 34k subscribers.

Watch our interview with Joseph on top of the page to get to know him more. 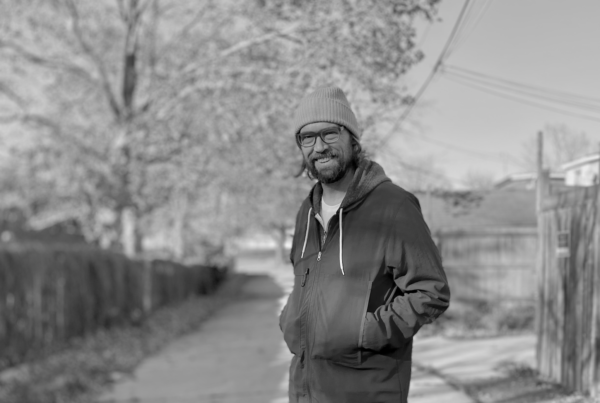 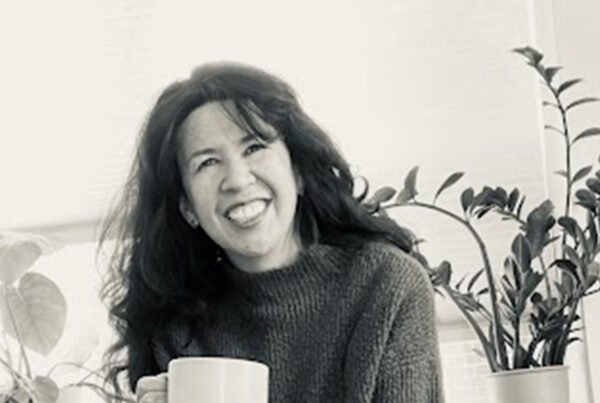 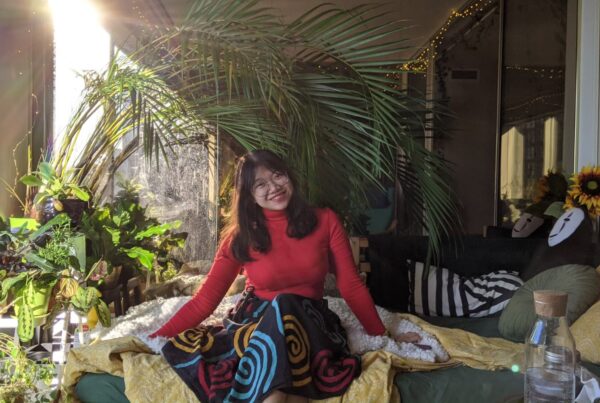