Media One Creative is Among Canada’s Top Growing Companies

By Camila BeaumordSeptember 27, 2019Media One News

”It’s incredible when you empower brilliant people and literally give them the keys to the bus to drive -- real growth happens because people appreciate that responsibility.

In the efforts to celebrate the success stories of the country’s highest achieving entrepreneurs, The Globe and Mail launched Canada’s Top Growing Companies ranking program this year. The report, which will be released on an annual basis, evaluates businesses on three-year revenue growth. It is a great pleasure to announce that Media One Creative (Media One) is already making waves in the program’s inaugural edition, guaranteeing its spot among the country’s fastest-growing companies.

The idea behind the report is to showcase enterprises that demonstrate ambition, innovation and business acumen, contributing to the Canadian economy. Over the course of three years, Media One has grown by an astonishing 209%  “We’re a private company, so we’re not invested in by venture capital that would have influenced those numbers. It really comes down to our work,” says our CEO and Co-Founder, Derek Rider. “Our clients have given us that trust to work on bigger and better projects, and, in the process, we’ve grown and expanded.”

The Climb to the Top

Media One Creative was officially founded in 2012, but the conception of a creative content studio came two years earlier when co-founders Derek Rider and Corey Peck first met. As recent graduates from Ryerson University (majoring in Journalism and Radio & Television Arts, respectfully), they noticed a gap in the market: both the ad agency in which Derek had founded and the music content studio Corey was running were winning accounts that required video production. By joining talents and working together, both began gaining clients that needed their unique expertise to create meaningful video content. 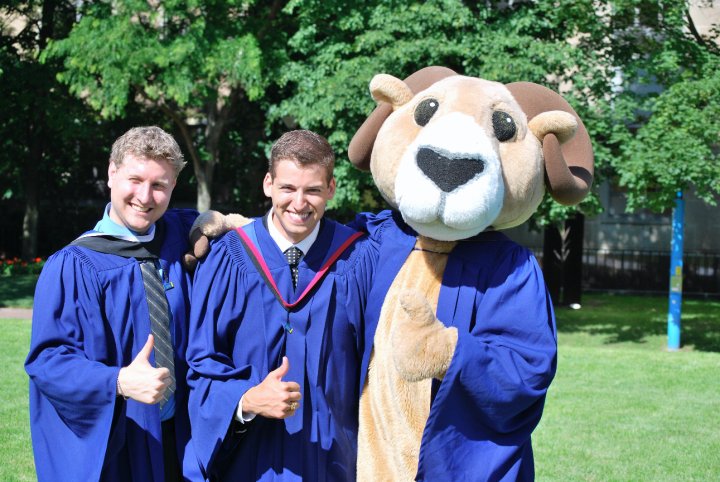 “Looking back on when we signed the lease for our 5,000 square ft warehouse in 2012 and started construction on our vision for the studio, it’s remarkable how far we’ve come,” reminisces Derek. “Back then, we had no clients, no employees to fill this office with. It was almost a ludicrous bet. But with a little bit of luck and a lot of persistence, we persevered. It’s a humbling and an exciting place to be.”

While the past holds the lessons learned along the way, our COO and Co-Founder, Corey Peck makes a point about the importance of looking ahead. “We’re always looking forward. We’re able to see trends, to see where the industry might be going and adapt to it.”

A recent example of this is Media One’s Brand Films division, which was conceived of two years ago. “Right now, this format is incredibly in demand, but we were ahead of the pack by planning for it a couple of years in advance, getting our initial clients on board, building the marketing material around it, finding partnerships,” explains Corey. As the industry keeps changing, being prepared for new possibilities is one of the strategies that keep Media One on top.

To survive in an ever-changing industry, our co-founders highlight the importance of having strong core values that remain the same. “Our exponential growth over the past three years really happened once we defined our core values. That has given us a baseline when we bring new people into the team and make contact with new clients, which is why our culture is so strong,” remarks Corey. 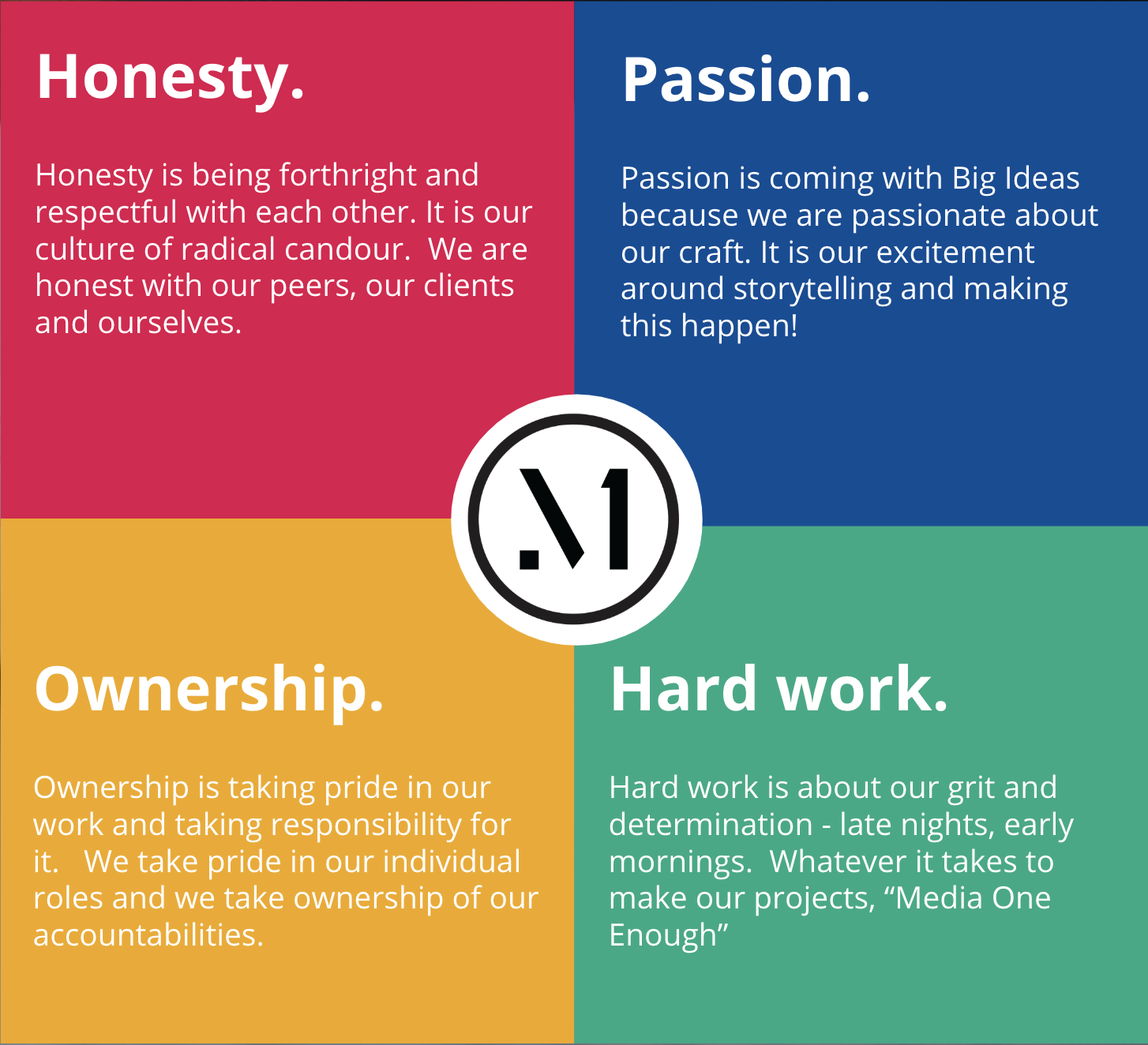 Derek also attributes the company’s success to an aligned corporate culture. “It comes down to a mindset when you decide as a founder to let go of the rope a little bit,” he states. “Looking back, once we established a leadership team and started hiring people that are smarter and better than us, we empowered them to make decisions that would influence the growth of the company.”

While many factors have influenced our placement on Canada’s Top Growing Companies ranking, Derek is quick to credit the team. “At Media One Creative, we really want to be the place where the best and the brightest could tell us what to do. That’s the true difference.”

When it comes to the future, Corey envisions even greater growth. “With content becoming so prevalent, we are working towards becoming the content agency of record for many major global companies. Our HR model and our network of Creators make it possible to scale our projects to different styles, needs and budgets, as well as different geographical locations. This was built with intention. We’re going to see some exciting things happening with Media One over the next 12 months.” 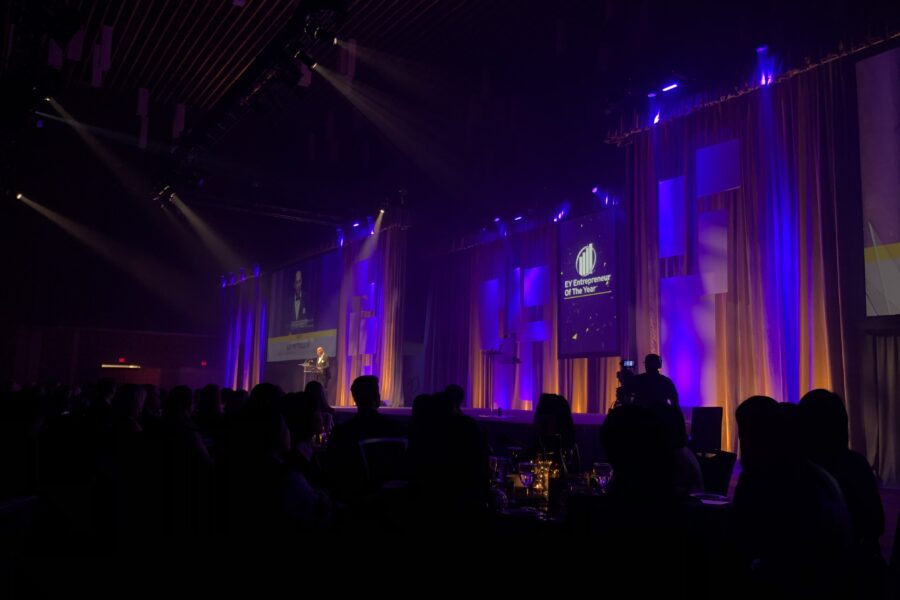 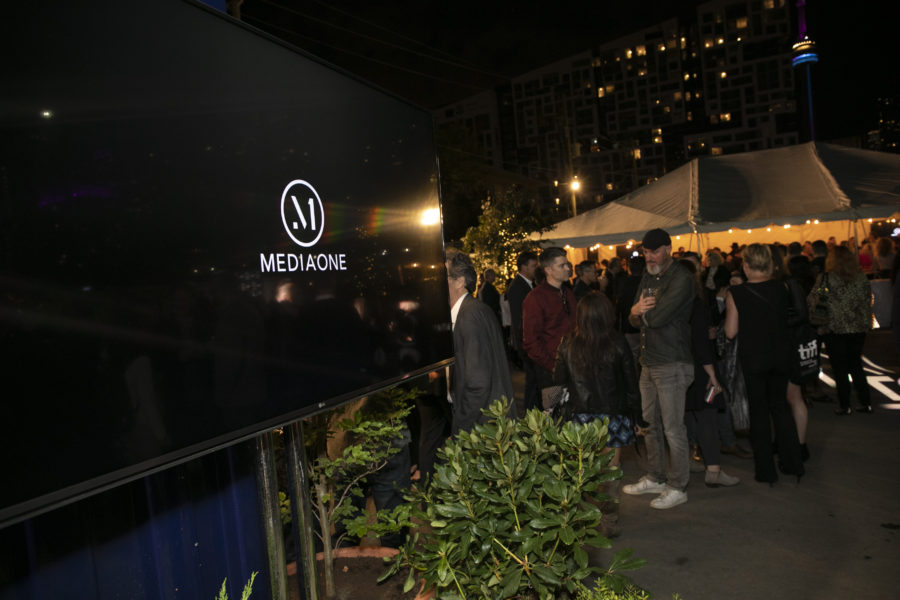