By adminJanuary 25, 2019Behind the Scenes

When World Vision Canada engaged Media One Creative to create their 2019 brand spot, it was important to us to not only show the emotionally charged nature of their work, but to elicit this emotional response from the viewer.

Our goal was to bridge two realities together. One of a middle class North American mother. The other of an African mother living in poverty. To connect these two realities, we built a scene that physically transitions from a North American home into an African hut. This transition allowed for the scene to unfold in one take, relying heavily on set design and an elaborate lighting system.

The spot begins with a Canadian mother sitting with her son. The mother hears crying. Getting up to investigate, the scene transitions to a scene where an African mother is tending to her sick child, who is in need of medical attention.

The aim of this spot is to elicit an emotional response. The North American mother is a character that resonates. The juxtaposition between the two mothers makes a direct connection between the different standards of living; Challenging the viewer to answer, “What if this was right in front of you?’ The immediacy of this comparison comments on how one part of the world can directly impact another, the spot leaves the viewer feeling a sense of urgency.  The story played on television and in Cineplex’s across Canada.

By Camila Beaumord | Behind the Scenes 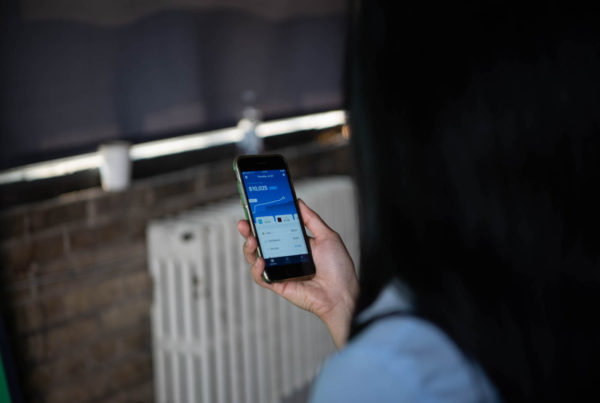 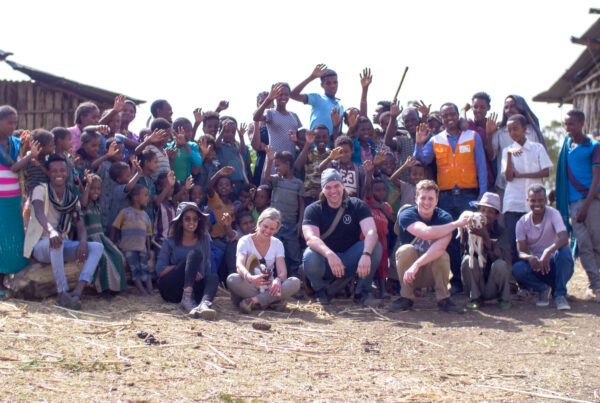 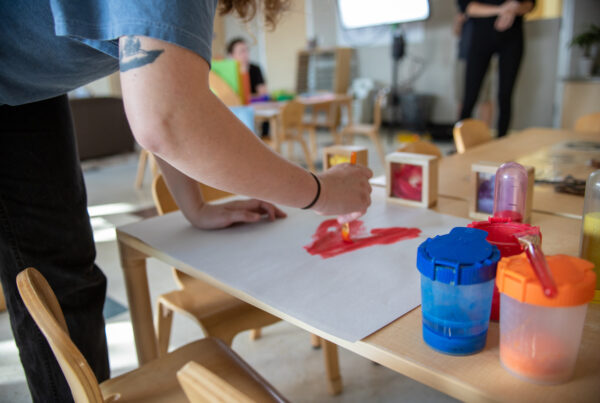